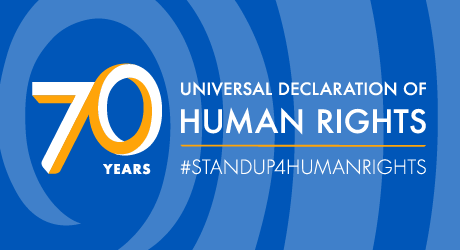 Welcome to the latest edition of the Asfar e-journal, a collection of works celebrating diversity, cross-cultural knowledge, and a celebration of commonalities over differences. I write this post on the one hundredth anniversary of the armistice of World War One, the calamity that took millions of lives and created the conditions for the rise of dictatorial regimes less than twenty years later. It appeared then that the lessons of the Great War were not heeded, and once again, the winds of history blow loudly with few stopping to listen. The world has seen resurgence in anti-Semitic violence, increased political division, and a terrifying assault upon journalists and journalism.

The death of Jamal Khashoggi illustrates how journalists continue to risk their lives in the name of sharing opinions and truth. The power of the written word must never become diminished by threats, the actions of tyrannical regimes, or through fear. Asfar is a haven for talented and inquisitive writers to share their experiences, opinions, and sentiments about the Middle East and North Africa with the hope of generating passionate yet measured and respectful conversations. Within this issue, one is exposed to the significance of the global experience and cultural immersion as Giuseepe Acconcia and Francesca Helm explore the powerful Erasmus experience. There are also articles tackling the disturbing rise in hate crimes, particularly online, and the lingering humanitarian crisis in Yemen, a brilliant, scholarly piece on the development of Islamic calligraphy in Qur’anic manuscripts from Zainab Mehi along with a stunningly poignant poem from Neta Leigh about a writer’s home nation of Iran.

Plus to mark the 70th anniversary of the Universal Declaration of Human Rights, which took place on 10th December 2018, Goran Bubalo has provided an article celebrating the great work of Peace-builders in Bosnia and Herzegovina.

It is my honor to be the new Senior Editor of the Asfar e-journal, a task I take on with both humility and a level of trepidation. I look forward to your comments and reflections about all that you see and read here, and hope each reader finds something meaningful within these writings.

70th anniversary of the declaration of Human Rights image – https://eeas.europa.eu/regions/pacific/40425/70th-anniversary-declaration-human-rights_en

Khan was a spy for the British during the Second World War, as she was half Indian she was one of the only spies at the time of South Indian descent.